GRIND
TIL I GET IT!
SOUND

Welcome everyone to the official Virtuosic Pro website. Please feel free to explore our production playlist. We will love to hear your feed back. Thank you so much for visiting our page where music is life.

Welcome everyone to the official Virtuosic Pro website. Please feel free to explore our production playlist. We will love to hear your feed back. Thank you so much for visiting our page were music is life. 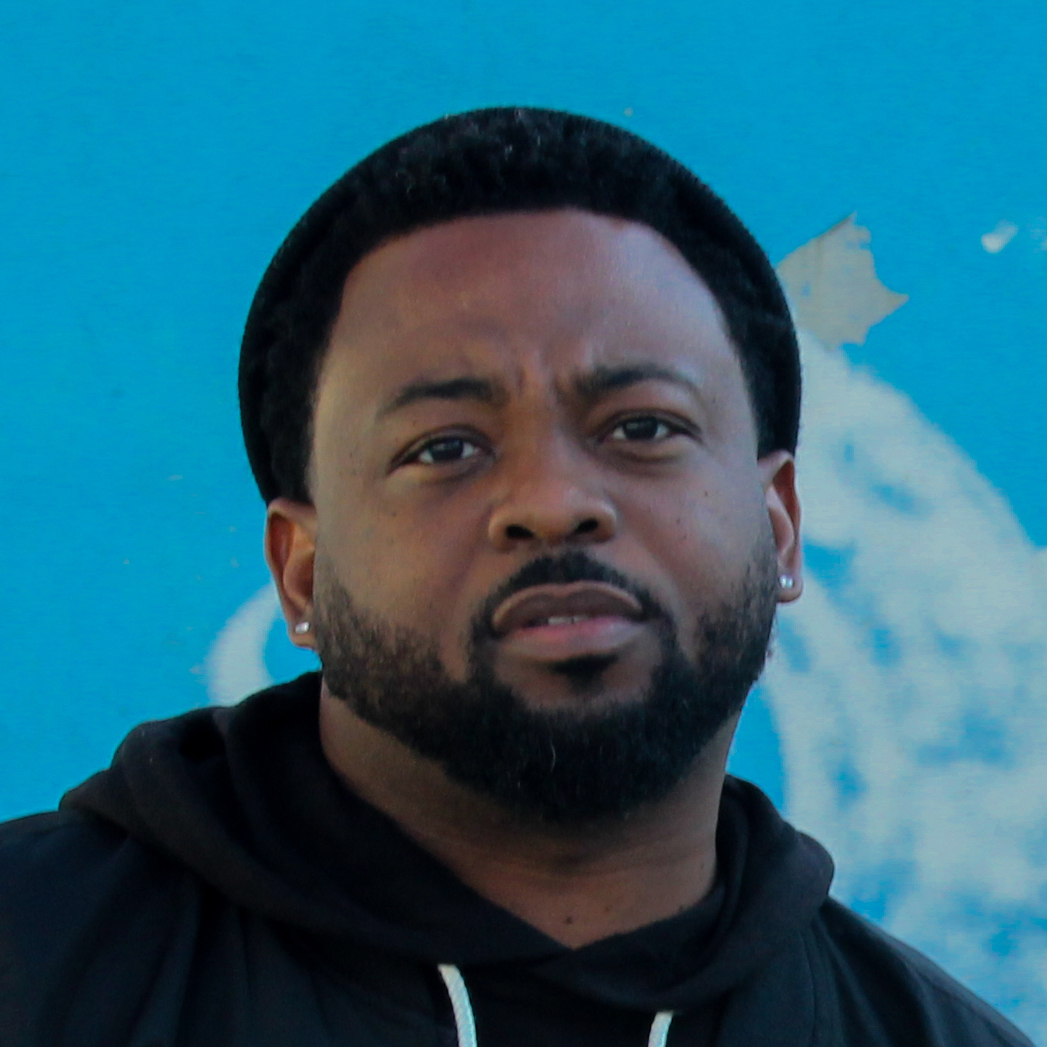 George Lewis, better known as G.L. was born in the Sun City of El Paso, Texas. A military child, G.L. grew up in Germany, Oklahoma, and Virginia. G.L. started singing and playing the drums for his church at a young age. As a teenager, he then started producing music for local artists.This producer refuses to be put in a box! His diversity in genres was heavily influenced by his travels as a youth. G.L. produces hits from pop, rock, hip-hop, and techno.G.L. realizes that music is always evolving. Despite this, he plans to make his gift of music timeless. His music reminds listeners of the "good old days." G.L. was heavily influenced by many classic artists such as The Beatles, The Jackson 5, Berry White, Bobby Brown, and countless other legends. G.L. has worked with many talented local & nationwide artists... STAY TUNED!"Grind til I get it" -G.L. 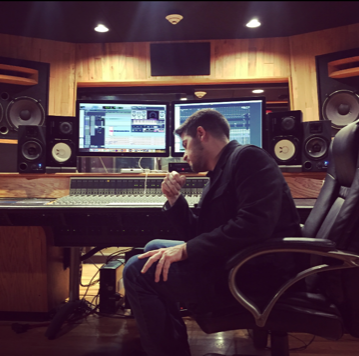 Gabe Esparza of McGe Productions is an Audio Engineer with major label credits in both American and Latin markets. Recent artists he has worked with include Miguel (RCA), Danna Paola (Universal Mexico) and Lorenzo Mendez (Sony Music) As a mixer he has worked on various styles of music with a specialty in Pop and Hip-hop in English and Spanish. I mainly provide mixing services but I'm also available for beat making, radio jingle production, sound replacing, and vocal tuning. My experience as an audio engineer began when I attended and graduated from CRAS in Tempe, Arizona in 2007. Upon graduation, I interned at Sonic Ranch Recording Studio, the worlds largest residential recording studio in Tornillo, Texas. Through experience at the ranch I eventually worked as an assistant engineer on various major label projects including Intocable and Snarky Puppy. Over the past 5 years I have had more experience as a tracking engineer at the ranch and as a mixing engineer for my production company, McGe Productions where I co-produce and record alongside with Mishael Coss. I have mixed and helped produce various genres of music ranging from pop, alternative rock, Spanish Rock, Country, Hip-Hop, R&B and even Norteño music. With a given reference I can assure that I can achieve any sound for you and I promise to treat your project as my own. Producers/Engineers I've worked with: Russell Elevado (D'Angelo, Erykah Badu, Alicia Keys) Geoff Emerick (The Beatles, Simon & Garfunkel) Matt Hyde (Deftones, No Doubt, Seether) Stefano Vieni (Kalimba, Ximena Sariñana) Kiko Cibrian (Luis Miguel, Jesus Adrian Romero) Andres Torres (Luis Fonsi, Belanova) Stephen Short (Chaka Kahn, Phil Collins)