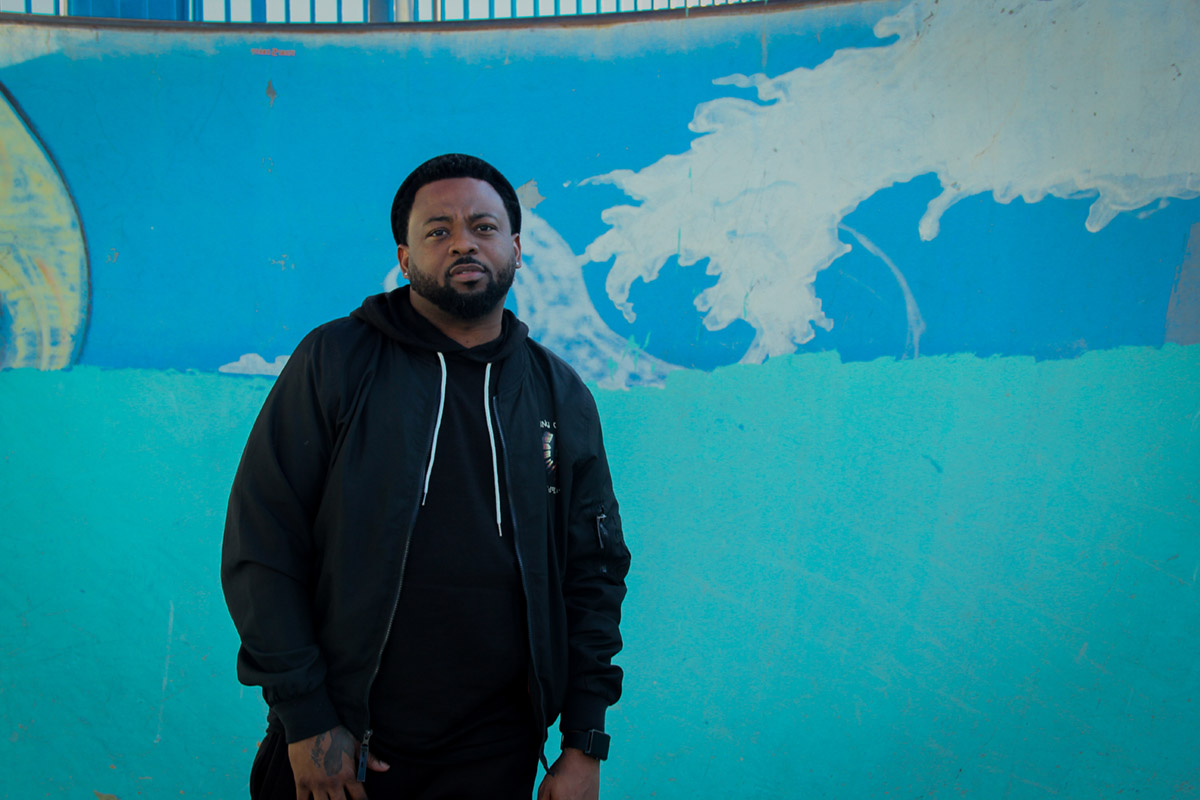 George Lewis, better known as G.L. was born in the Sun City of El Paso, Texas. A military child, G.L. grew up in Germany, Oklahoma, and Virginia. G.L. started singing and playing the drums for his church at a young age. As a teenager, he then started producing music for local artists.

This producer refuses to be put in a box! His diversity in genres was heavily influenced by his travels as a youth. G.L. produces hits from pop, rock, hip-hop, and techno.

G.L. realizes that music is always evolving. Despite this, he plans to make his gift of music timeless. His music reminds listeners of the "good old days." G.L. was heavily influenced by many classic artists such as The Beatles, The Jackson 5, Berry White, Bobby Brown, and countless other legends. G.L. has worked with many talented local & nationwide artists... STAY TUNED!